A small summary of the first week of the intensive three week German course in DeutschAkademie:

After an introduction to German basic phrases of communication, from greetings to exchange of information, like name, age  and nationality we proceeded to some basic principles of German grammar.One of the most complex, in the sense that it is quite unpredictable, is the gender of nouns.Basically there is no specific rule! Though in Greek language there are also three genders (feminin, masculin and neutral) it is quite understandable that a native English speaker might be quite overwhelmed on his first introduction to  genders of nouns. However the German teaching method proceeds to a learning process based on experience through the use of the words in written exercises and spoken dialogues.Gradually one comes to comprehend certain types of structures.The same applies for our first introduction to verb conjugation.Through the course we have the opportunity to use the verbs in different forms and contexts rather than just trying to memorize them on their own. I am starting to feel more confident about my ability to discern changes in verbs, nouns and pronunciation, through short dialogues with my classmates. Looking forward to week 2!

Yesterday was the first meeting of our class, an intensive 3-week program of Level A1(1).Our teacher Hilda after introducing herself, invited us to join in, exchanging our first information like name, country of origin and age in German.Our group of nine people is very diverse in age and nationality which makes the whole class far more interesting.Hilda insists on speaking only in German, which might first come as a shock for a beginner but you soon realize that you really benefit from that.Not only do you learn far more new words but also become confident in grasping the basic meaning of what she is explaining.I must admit she very talented in getting across what she is saying not only through words but also through her expressions.By the end of the class we all pretty much were able to provide basic information about ourselves and develop a small dialogue with the rest of the class.

I have just begun using the German Basic Vocabulary Builder by the DeutschAkademie. I have to admit that I am quite impressed with the structure and analytical manner on which it progresses from basic words and everyday phrases to their use in different contexts according to what the speaker wishes to express.When beginning to learn a new language it is often quite easy to memorize basic vocabulary, however when it comes down to using it in a specific context then it is much harder to memorize the correct prepositions required.In this sense I find it very helpful how the Vocabulary Builder progresses from the actual word to its variable combinations, organized around different everyday themes : food&drink, clothes, people ect.Also, the Audio Part is really practical to use in combination with the text or as a learning tool on its own.You can always have a go during those parts of the day spent in public transport or at a public library of the city.It certainly clarifies many of my “pronunciation” questions. I think for many of us newly acquainted with German language one of the main points of inhibition while speaking is pronunciation.The Vocabulary Builder certainly helps in gaining confidence while expressing yourself in everyday situations.You can download the Basic Vocabulary Builder German here at the DeutschAkademie ebook store 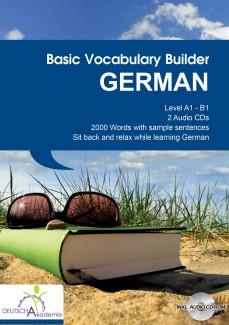 Apart from the social life and the variety of museums that one can find in the city center of Vienna, I think one thing that is really worth doing is visiting the forests that surround the city.That is at least what I decided to do today since the weather was ideal for such an activity.I chose to take the route that begun from Sieveringer Strasse since it is very close to where I live.Going uphill one firsts encounters a row of small suburban houses but soon she is surrounded by vines that spread as far as the eye can see.Since now is the time that most of the grapes are ripe there is quite a lot of activity in the fields.After a few minutes the road is transformed into a path that slowly leads you in the interior of the forest. Without the sound of cars or any other form of activity, the only sound is that of birdsongs or acorns falling on the ground.Once in a while you encounter  families or elderly couples taking their Sunday walk but everything takes place in such a slow pace that after a while one is immersed in a serene state of mind.However, the forest does seem to have a more social aspect to it as well.At the end of the path there a beautiful restaurant where you can enjoy a warm drink or some food with the company of friends.It is a beautiful place whose terasse offers a stunning view of the city. So for the ones needing a break out of the city life or simply an opportunity to take some time off work I would definitely suggest visiting some part of the forests.I think they will apreciate the city much more once they have experienced its natural environment as well.. 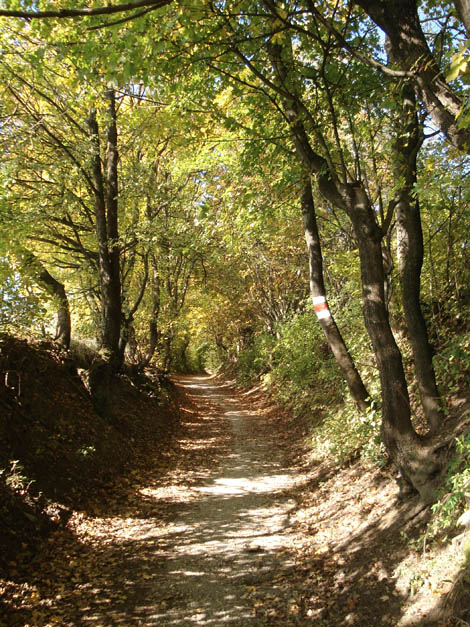 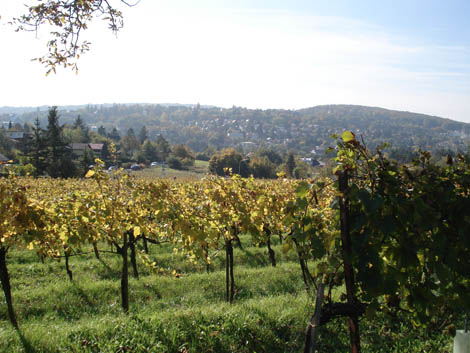 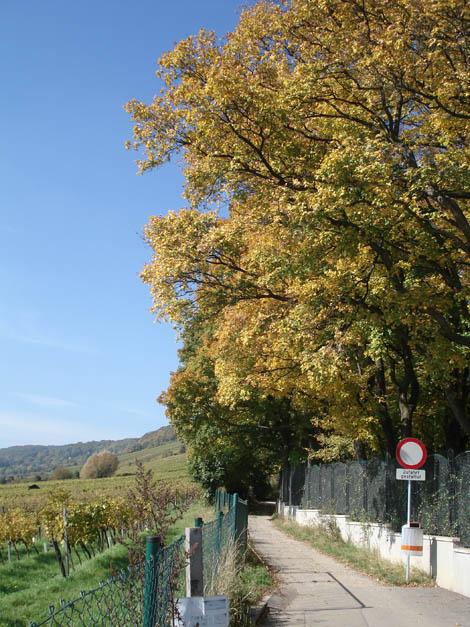 Hi thereI am Stefania , new in Vienna and in the blog.Just arrived a couple of weeks ago in order to study arts-which is a very exciting time for me.However, one of the first things I realized that I need to develop my German language skills quite fast!While people in Vienna are friendly and open to speaking English with foreigners,  for me becoming part of the life of the city means speaking the language and understanding all those little details hidden in the locals’ humor and everyday phrases.S0..Starting soon in the Deutscakademie my first class! This is also quite exciting since I am looking forward to the progress made during the next weeks.For the time being I am enjoying the Viennese suburbs.Loads of trees, a few ducks in the garden(!) and plenty of organic food-straight from the local farms!Quite different from the chaotic times in Athens where I come from…lg Stef 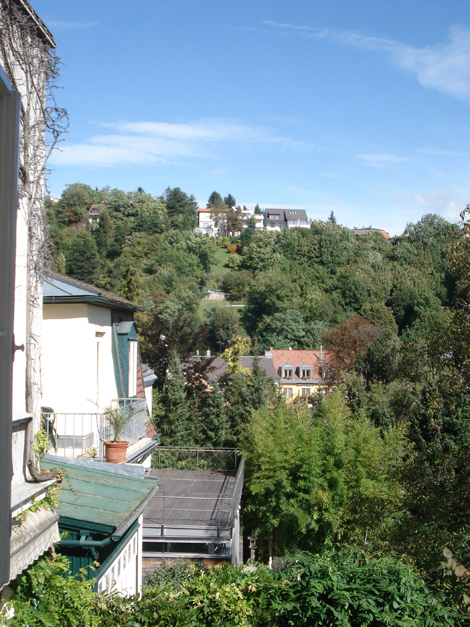