On 1st of December it was Romania National Day. In 1918, so 98 year ago the 3 big provinces: Moldova, Transylvania and Muntenia decided to unite under the name of Romania.

Back home, officials are taking this celebration really serious and they are preparing all kind of events: military parades, cooking competition, dancing and singing concerts. For us is an important day, and I was very surprised when some other colleagues of mine, from other Balkan countries, did not knew when their National Day is, or that of them is not of such a big importance and not learning about it in school. But, because I don’t want this to be a historic post, I will translate for you a couple of know expressions that we have, and maybe I will be able to put a smile on your face. 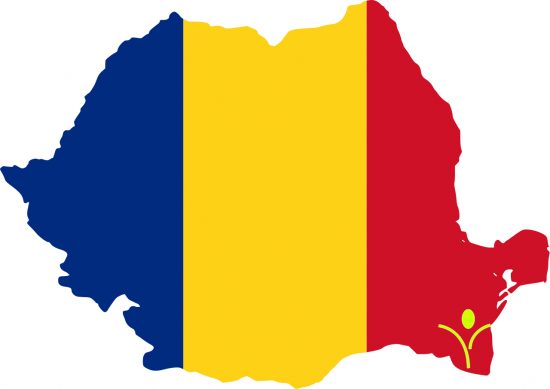