There are a number of shopping malls in Vienna. I love 3 of them in particular.

This mall is situated right in front of the U Bahn station Kagran in Vienna. The mall has quite a number of shops enough for the entire family. The mall is so big that even in peak hours you would not feel suffocated. There will be special decorations done during Christmas, New Year. There is a shop called Tiger which we visit often as it is one of its kind. 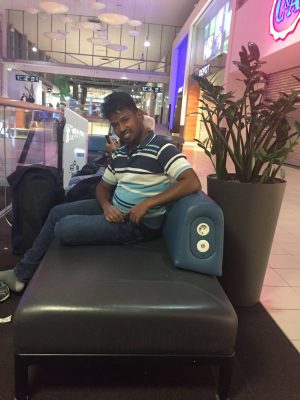 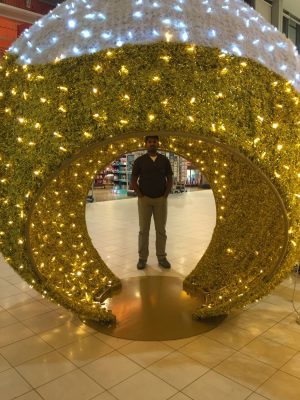 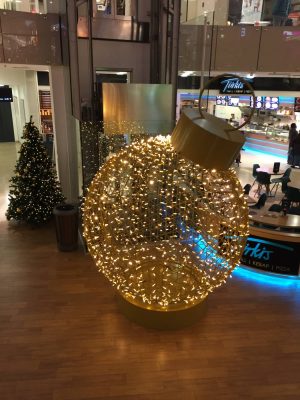 This mall is pretty large that you need an entire day to do your shopping and window shopping. This mall is outside Vienna. You can either take the Baden train from Vienna Karlsplatz and get down at the station Vösendorf. There are many intermediate stops in Vienna before it reaches Vösendorf. Achtung ! This mall is just 1 station away from Vienna zone 100 which means you need to buy a ticket of 1.70 Euro from Vienna core zone to Vösendorf. If you don’t have a zone 100 pass or ticket then the charge would be 3.90 Euro (extra 2.2 Euro for core 100 zone). Alternatively you can take the free SCS shuttle bus from the U6 last station Siebenhirten. I usually take this free shuttle bus while going and catch the train while coming back. The ride from Siebenhirten is only 10 minutes to the mall. Note the timings of the last bus from the mall in case you would need to use it. 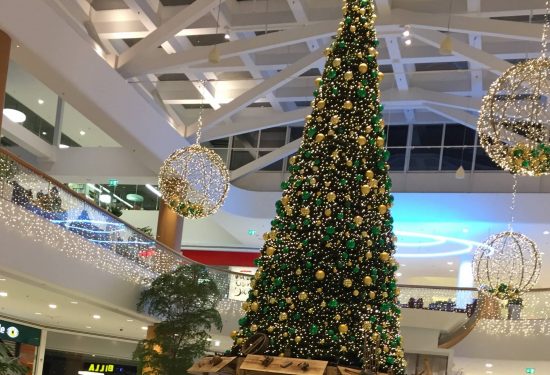 This is another mall which is outside Vienna. This is not as big as SCS mall, but has most important shops. I have been to this mall only using the free shuttle bus from Floridsdorf. Floridsdorf is in U6 metro line. The bus takes approximately 25 minutes to reach the mall from Florisdorft.