Our course has been shared between two instructors. Jacob and Gabor are taking turns teaching classes and kind of filling in for each other. We had Jacob for mostly the first two weeks and Gabor the second two weeks. At first it threw me off a little bit to have a different instructor, but then I realized it’s actually great to have two different minds to learn from. Jacob is originally from Austria and Gabor I think is from somewhere else because he had a little different accident. And speaking of accents, it’s also great to hear people not from Austria or Germany speaking German because you can hear different pronunciations styles. Like, for example, what it sounds like for a Spanish person to speak German, or someone from Bangladesh to speak German. I feel lucky in a way that English is my first, mother tongue… Because there are a lot of similar words between English and German. I think the list is almost 155 or more words that are pronounced exactly the same. so for me I feel a little ahead of the game sometimes, just because my language has a dramatic route. so I’m learning German in Vienna, I might end up with a Viennese accent 😉😉😉  and just as a side note…. when you visit vienna you must 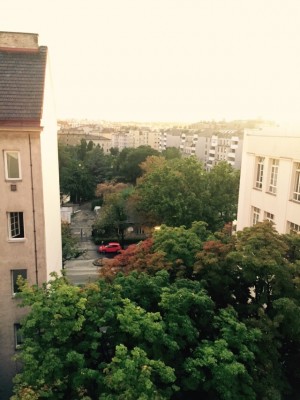 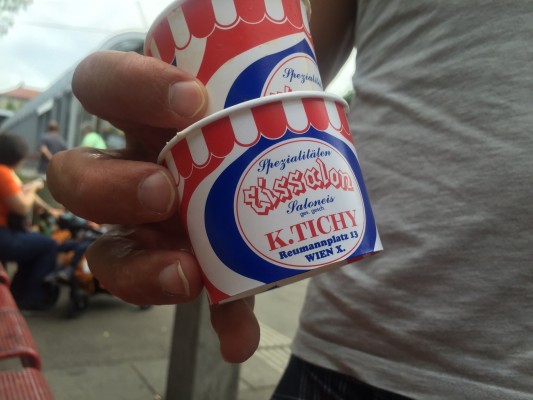