I believe all of us here have a handy (mobile/cellphone). Have you ever wondered of changing the language of your handy device to German language (if it is not yet in German language)? Though I am still at the elementary level of German language but what I try to do is switch the language of all the mediums or activities into German language. Don’t be afraid of making a mess or something, because this will only help you in a positive manner. We all have some activities in our free time, may be browsing, youtube, facebook, or something. Why not to start using such social mediums in the language we are trying to learn? I am an Iphone user, and I am not afraid of changing the language of my cellphone because I know all the functions and way to use each feature regardless of its language. So how does it help me? Let’s suppose I want to use the maps on my handy, in English I know how it is called and I know its icon, but since I switched it German language then I automatically I learned that the application of Map is called as Karten. These small changes and ways contribute significantly in the knowledge. Also, since I have switched the keyboard to German standard from QWERTY standard, now I am adjusted with the new standard. I must say that now I find it bit problematic with qwerty keyboard because I am so use to the later standard that I always type “Y” instead of “Z” and vice versa. So that’s a small piece of useful advice for beginners 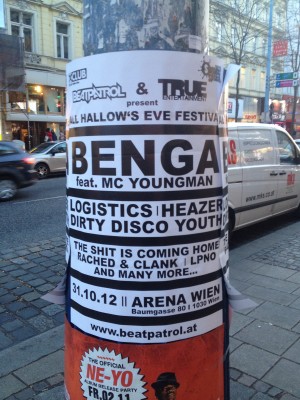