Though technically I’d say it’s a pseudo-ending, as of today, I am finally finished with A.1! Until now, I felt a bit wrong for saying “Ich spreche ein bisschen Deutsch,” but at least I am finished with a single level to give some objective evaluation of my German. Today, in class, we took the A.1 certificate test, and let’s hope I passed. 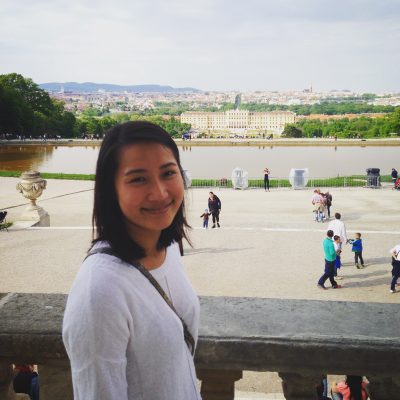 Studying a new foreign language actually reminded me a lot of different things I had forgotten. Like myself, I am sure many people would agree that at one point, you forget what it is like to learn a new language from the most basic level and how to learn a new language. When I initially started to learn German two months ago, it felt like as if I were 14 again, when I started learning French for the first time. I had totally forgotten what it is like to not be able to understand and not be able to understood. I realized I have been taking my level of language proficiencies for granted. Think about it, most people whose English is not their first language, they of course speak their mother tongues and begin to learn English at a young age, allowing you to reach rather advanced level faster.

Additionally, when you are used to learning a new language, your ability to grasp another language is much faster than those who are not used to learn a new language. While learning German, I was lucky to be able to speak English and have learned as a second language. One, as you know, they are similar, and two, I saw myself studying German grammar more mechanically constantly comparing it to grammar of English and French. So if there’s anyone who’s not learning a foreign language (I highly doubt it considering this is DA blog), I urge you to just go for it!