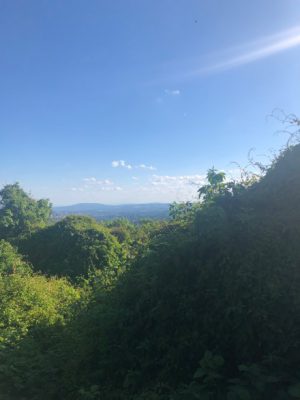 This spring and summer have been super rainy so far in Vienna, however on the few occasions where we’ve had some good weather I’ve been trying to do the city hiking routes. There are 11 in total and I’ve only tried two of them so far. It’s amazing to me that you don’t even have to travel further than then end of some of the U-Bahn lines before you’re in lush green nature and you feel miles away from the hustle and bustle of the city. One of the ones I’ve tried is right to the north of the city and is actually really close to a cute heurige I’ve tried, so if you wanted to you could stop off there along the way. You also get an amazing view of the Donau when you’re high up. 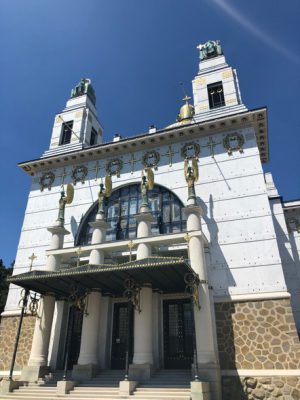 The other one I’ve tried is out on the edge of Ottakring. Again, you don’t have to go far to get amazing views of the city. There’s also a church designed by the same architect who designed some of the U-Bahn stations, right at the beginning of this trail. It’s a really beautiful church and is a great place to take someone who’s visiting to show them a side of Vienna most tourists don’t come and see. There’s also a huge park, Steinhofgründe, at the beginning of the trail which is a great picnic spot for the summer!